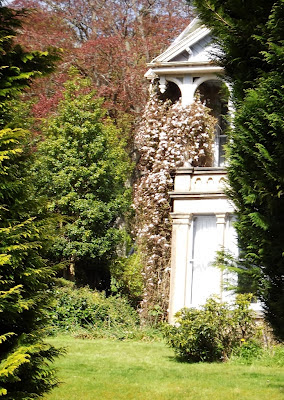 There’s something highly restorative about a visit to Strathpeffer. Here in its sheltered glen, 25 miles NW of Inverness in the Scottish Highlands, the air is pure and sweet, the pace of life gentle, the views stunning. But the wholesomeness of the atmosphere shouldn’t be a surprise. Strathpeffer was once a bustling spa town of such popularity and elegance that it rivalled even Harrogate. Between 1870 and 1939, it was one of the most popular health resorts in Europe. 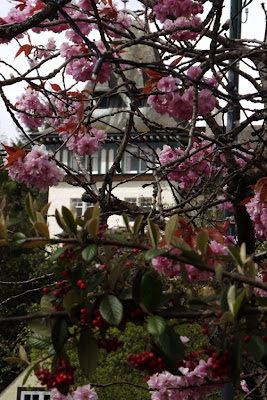 It’s a curious place. Huge stone-built villas and hotels peep coyly from behind lush curtains of shrubbery and trees. Much of the architecture here is so odd that the town could almost be mistaken for an alpine resort. And the veil separating the Victorian era and the present day often seems remarkably thin. 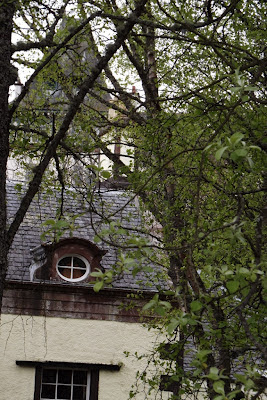 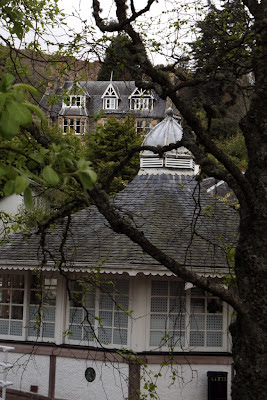 Strathpeffer’s heyday may be long since past, but it’s still a popular stop on the tourist trail. Some kind of spell hangs over the town however because even its coach loads of summer visitors barely stir a ripple in its tranquillity. 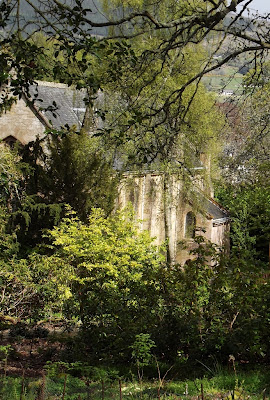 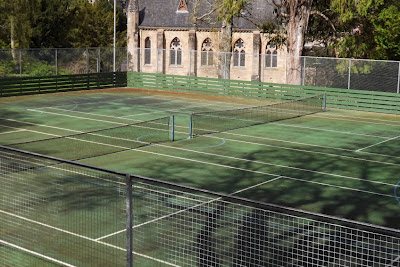 A few seem unprepared for its quiet, quirky charms – you’ll invariably meet someone walking back from the town square with a bewildered look on their face. Where are the shops? The sights? The excitement? What can you do here? 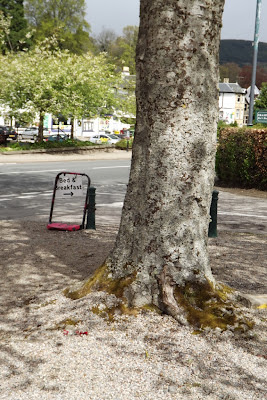 Me, I think Strathpeffer's a small slice of heaven. And most other visitors apparently think the same – they come back year after year. It’s all here if you look - the tiny museum of childhood, the historical exhibits at the spa pump room, the little craft and eco friendly shops, the wee Art Deco cafe that screens silent movies on its back wall, and the chemist’s shop with its window display of Victorian dispensary paraphernalia. 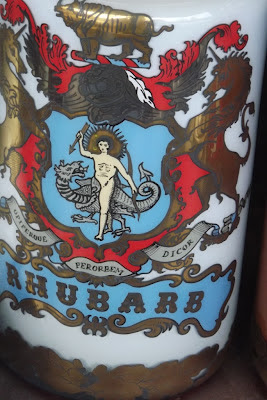 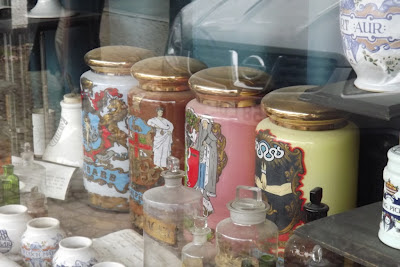 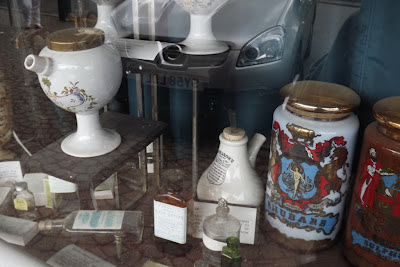 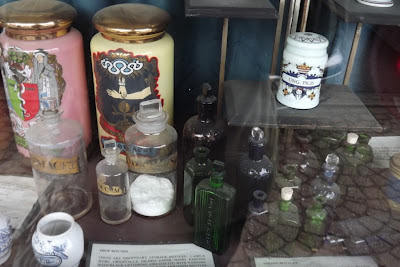 All this, and the Strathpeffer and District Pipe Band performing in the square every Saturday (May-September). What more could you ask for! 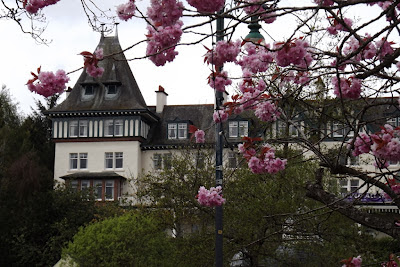 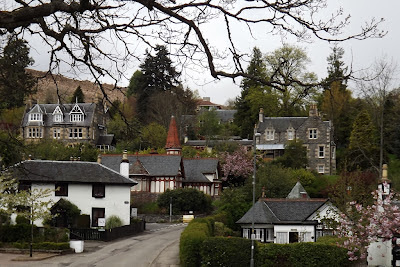 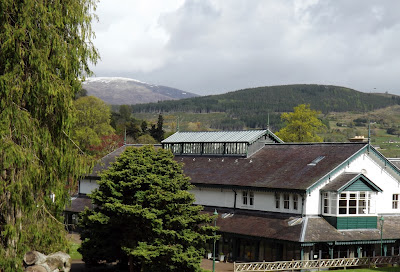 The waters of the sulphurous springs can still be sampled - I haven’t tried them so can’t report on their palatability. But I could hazard a guess! They’re the most sulphurous in the UK, hence their one-time popularity. Discovered in the 1770s, they were believed beneficial for digestive and kidney complaints, heart conditions, rheumatism and skin disorders. 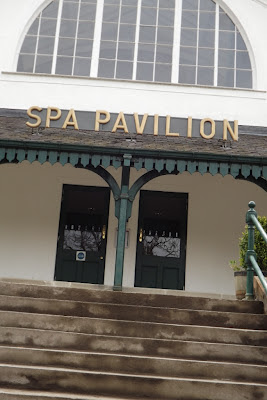 There are actually five mineral wells in Strathpeffer, containing both sulphur and iron. At one time, guests would be offered water from one tap, which was then topped up by a guide with water from another tap. As the iron and sulphur mixed, the water would turn inky black. The same change could be seen before and during storms. It was said that the devil himself washed in Strathpeffer, but I assume that was meant tongue in cheek!

**An interesting aside on the subject of the devil and Strathpeffer - infamous occultist, magician and poet Aleister Crowley, ‘the wickedest man in the world’ and self-styled Great Beast 666, met his wife Rose here in Strathpeffer in 1903. She was engaged to someone else – an arranged marriage that she was eager to avoid. Instead she eloped to marry Crowley in the neighbouring town of Dingwall, after only a short acquaintance.** 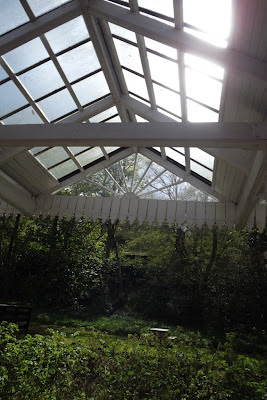 The railway arrived at nearby Dingwall in 1862. High Society began descending on Strathpeffer for ‘the season’ and its popularity soared, only to wane between the World Wars. The station in Strathpeffer opened in 1885. The line was closed for good in 1946.


Come for a stroll with me through the pavilion grounds. I recommend that you take your time, breathe deeply and relax. At some point if you’re lucky there may be an eerie lull in the already sleepy traffic. An unexpected feeling of serenity may descend upon you. And if you listen hard enough, I swear you’ll hear the conversations of the ghosts as they stroll by. The gardens are now semi-wild and thick with moss, Strathpeffer’s grandeur has faded, but its ghosts are still as elegant as any you could ever hope to meet. 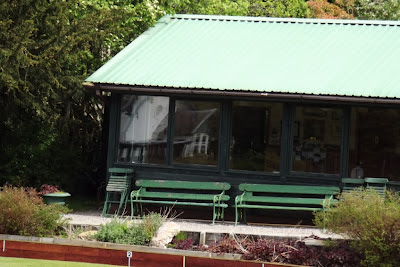 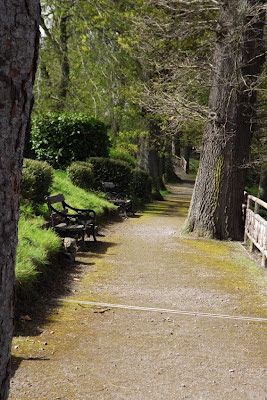 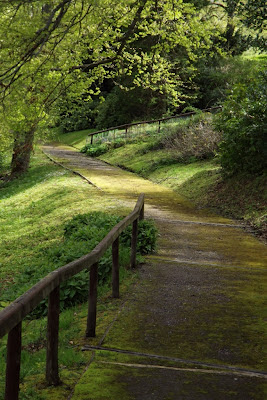 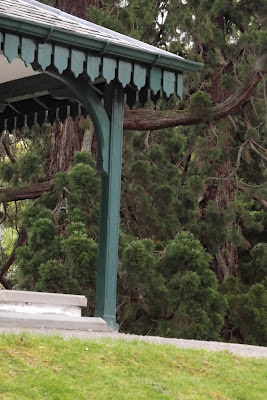 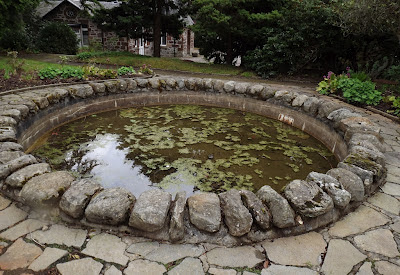 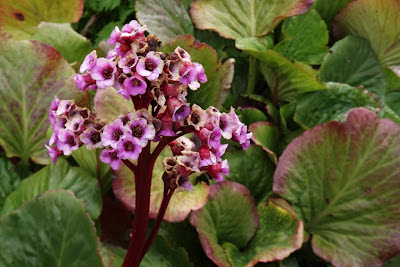 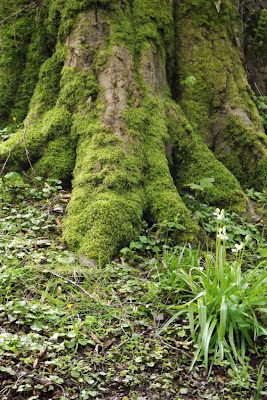 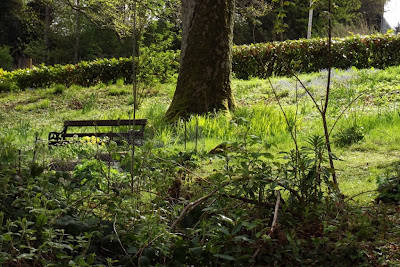 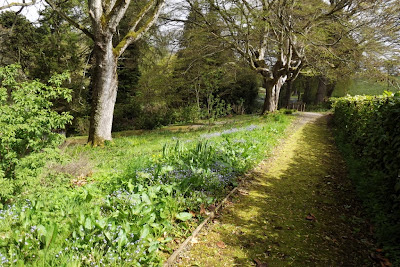 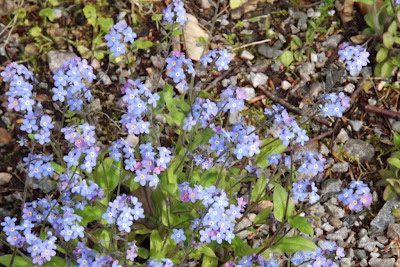 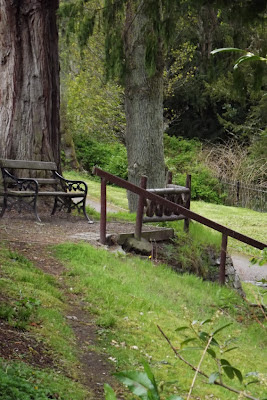 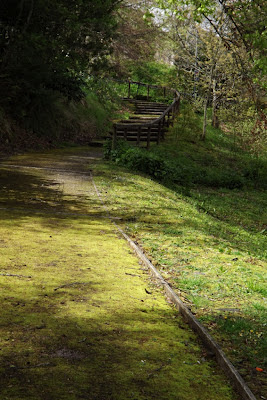 NB I highly recommend visiting Strathpeffer in the tourist season, as many of the local businesses either reduce their opening hours or remain closed during the quieter winter months.
Posted by Fiona Lang at 09:27 5 comments: